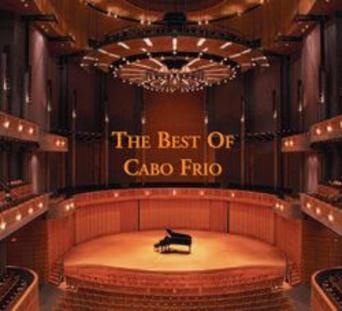 Emerging from the musically fertile Upstate New York region-home to a host of other acclaimed musicians like Cab Calloway, Chuck Mangione, and Steve Gadd. Cabo Frio's recording career began in 1982, with the release of their national debut on MCA records; at that time they were at the forefront of the genre of music called fusion. Back on the scene, Cabo Frio is excited about the release of its next album, True Colors. To be released in January 2022.

With more than forty years of mesmerizing fans – from old school to new millennials Cabo Frio reflects cultural diversity within its music which is sensationally crafted through the fresh and energizing sounds of the band. This recording is clearly the group’s next step in creating radiant smooth jazz all the while engaging fans. Cabo Frio has thousands of fans across the USA and abroad. Cabo Frio True Colors Album is clearly the next step in reuniting Cabo Frio with their base and creating new fans.